This Friday, I attented the premiere of "Jag, Händel: Mitt grymma öde" (I, Händel: My Cruel Fate) at Atalante in Gothenburg.

It took some time to process the overwhelming impressions of this one-hour performance, but late last night I realized this must be described as one of the largest experiences of my life.

The brave director/choreographer Henriette Pedersen has created an intense interpretation of the text. "Jag, Händel" is an astonishing, total work created from sound, light, scenography, costume and not the least strong smells (rotten shrimps, fox-piss!).

In the centre stands the actor Cajsa-Stina Forssberg. Alone on the big stage, she dominates the room with her expressive face, motions, and voice: embodying the unredeemed ambivalences that I wanted to show in the narcissistic, hurting, megalomaniac and scared main character of my novel.

It was a sold-out house, and the big audience seemed enchanted by Cajsa-Stinas magic: laughing at the grotesque, crying over the sadness, shivering from the violence of Händel's mind, exploding through her artistic volcanoe.

Mikael Löfgren wrote a very positive review of the performance in Dagens Nyheter:

"I, Händel is based on a series of stories. They are well written and catch the audience's attention from the start. --- As much as with words, the performance narrates through light and sound. It's a complete multimedia work. In the same way, Caisa-Stina Forssberg uses all of herself in her interpretation. She throws away her whig and costume, she distorts her face and voice, she drags herself through her own sperm. But furthermost, she manages the small gestures: by just a change in tone or look, she gives the line a new meaning. Or she makes a movement with her hand or an exactly located pause and thereby highlights the comical in the baroque."

Eternal thanks to the team who made this work possible:

(PS: I should add I only provided the script, I never took part in the concrete creation of the performance, the rehearsals etc. I was as happily surprised as anyone else in the audience! DS)
Posted by C/ME at 2:34 AM 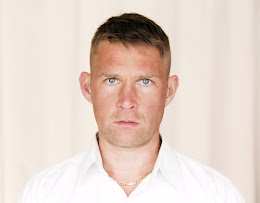 Writer of novels with a PhD in intellectual history. 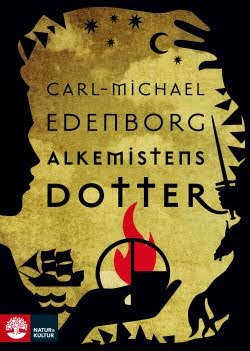 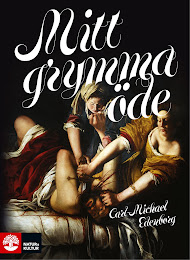 A novel with free fantazies about the baroque composer G. F. Händel. Rights have been sold to Denmark and Italy. 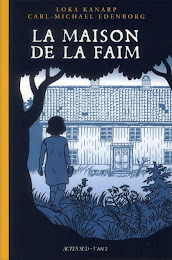 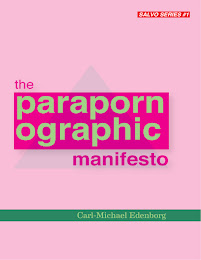 The american edition of the Manifesto (Action books, 2013). 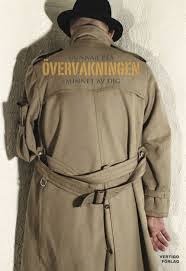 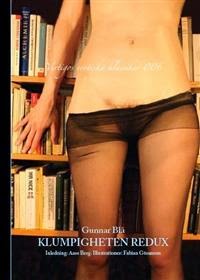 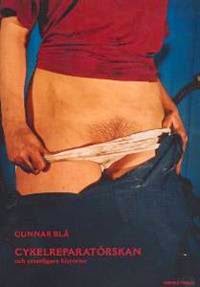